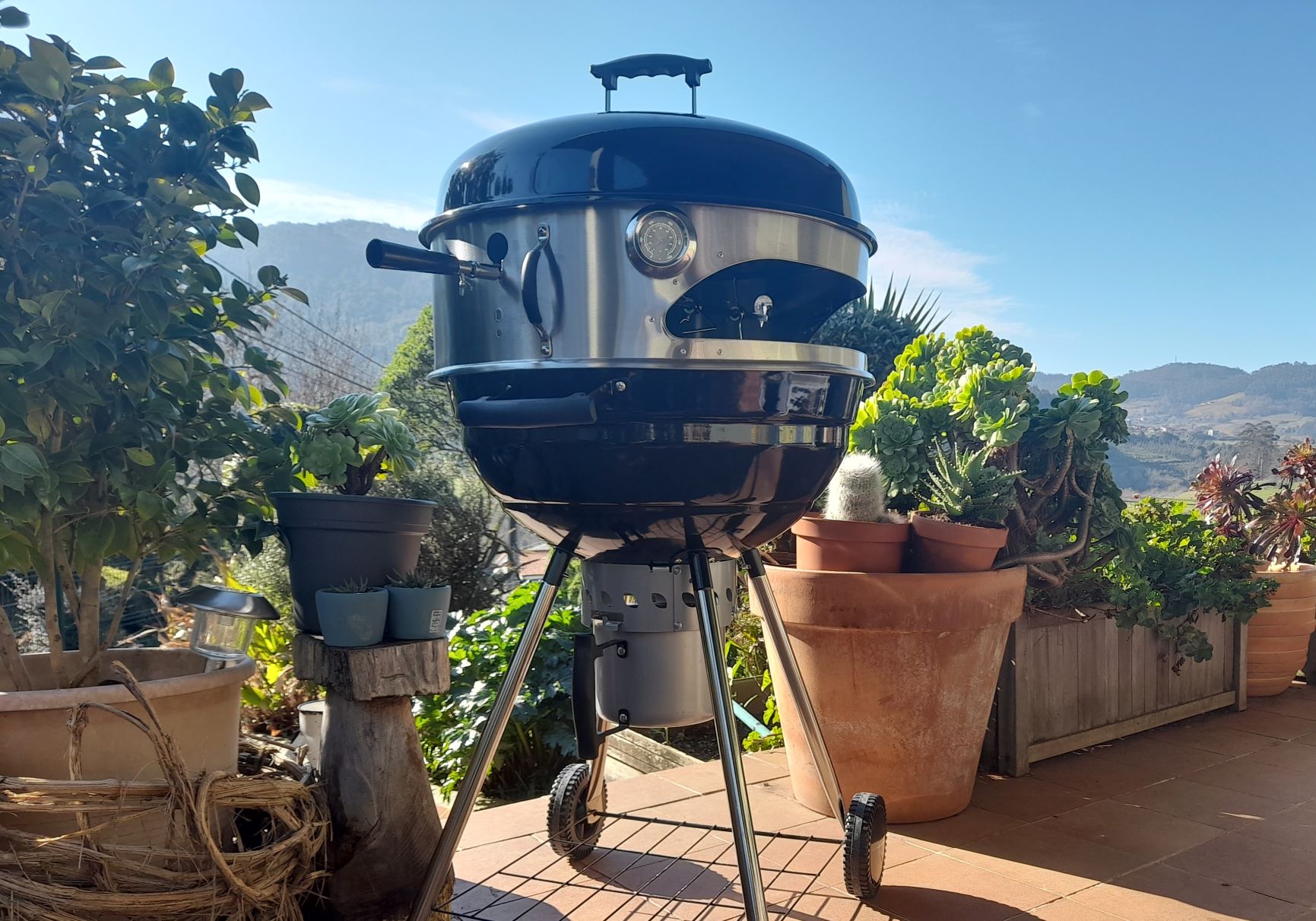 Earlier this year, we were super-excited to be trying out the Fornetto Explorer during our first BBQ of 2022! The weather in Northern Spain shone down on us as we tried out many of the different features of the barbecue. 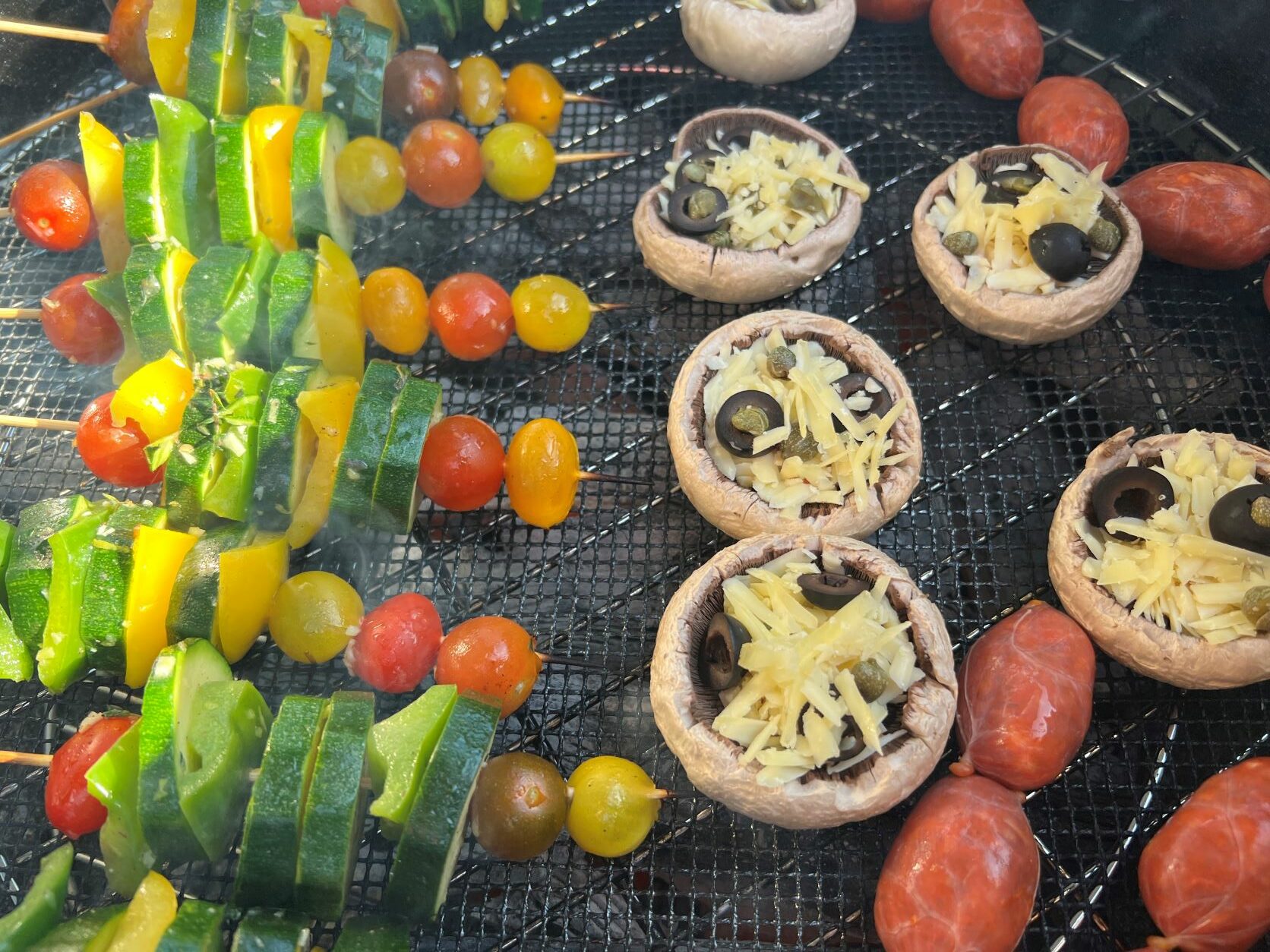 Regarding capacity, the Explorer easily catered for our hungry group. The 52cm direct and indirect grill meant there was plenty of room to provide for 12 people. To start with we grilled some chorizo sausages with some veggie kebabs, having previously marinated the sliced vegetables in a mixture of thyme leaves, crushed garlic, olive oil, lemon juice, salt, pepper and honey. We also made “pizza mushrooms” which were quick to make and a big hit! The procedure was simply peeling a few field mushrooms or large button mushrooms, removing the stalk, and then adding a heaped teaspoon of home-made or shop-bought tomato sauce to the underside of the mushroom. Each upturned mushroom was then topped with grated cheese, capers and chopped olives. They then sat on the hot grill until brown and bubbling. 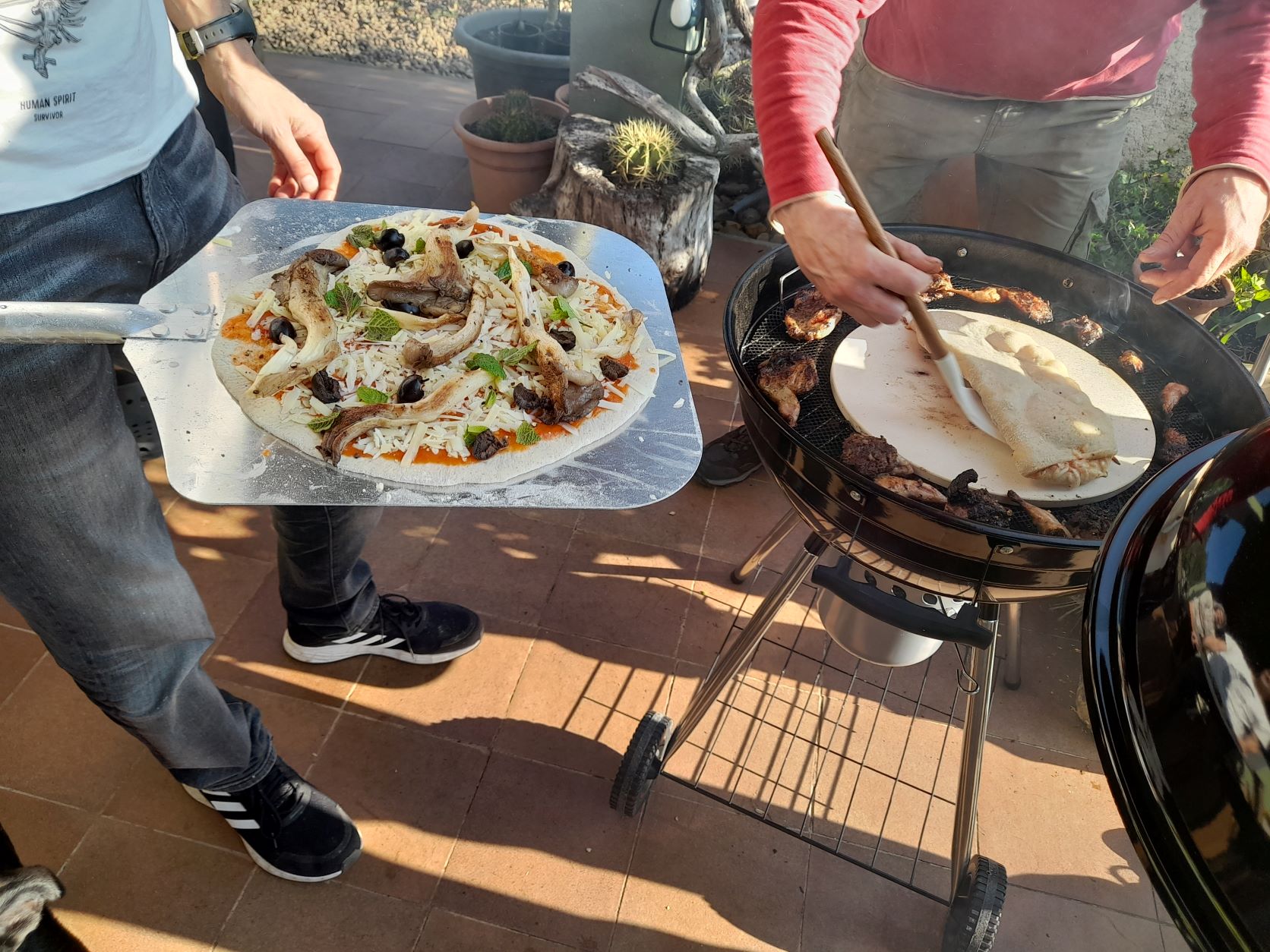 Fortunately for us, our BBQ coincided with World Pizza Day! To mark the event we made pizzas on the Explorer. We made a pizza with oyster mushrooms for the vegetarians and a calzone with serrano ham and olives. Both had the most delicious crunchy crusts, thanks to the porous pizza stone which absorbed the moisture from the crust of the pizzas. Because of their size, we lightly fried the large oyster mushrooms before topping the sourdough base along with homemade tomato sauce, mozzarella, parmesan and black olives. While making the pizza we kept on both the stainless-steel ring and hood. We also made sure the Explorer was up to temperature (around 230 degrees centigrade) before putting the pizza in. 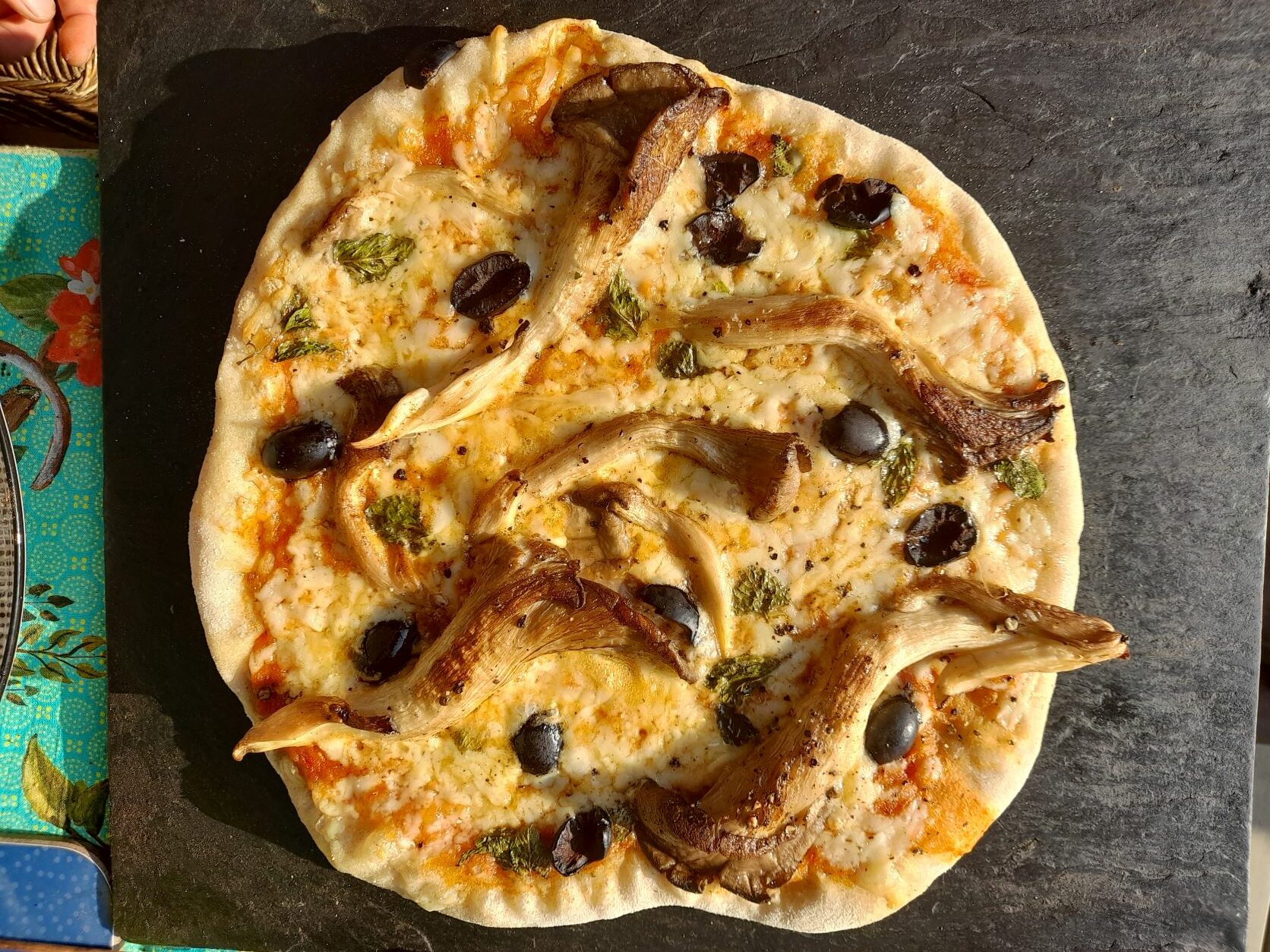 Next up on the menu were lamb and pistachio patties, using a recipe written by Yotam Ottolenghi. The patties were easy to prepare and grilled to perfection on the Explorer. We used a mesh grill mat, which sat on top of the grill and meant that any small bits that broke off during the cooking process weren´t lost amongst the charcoal. 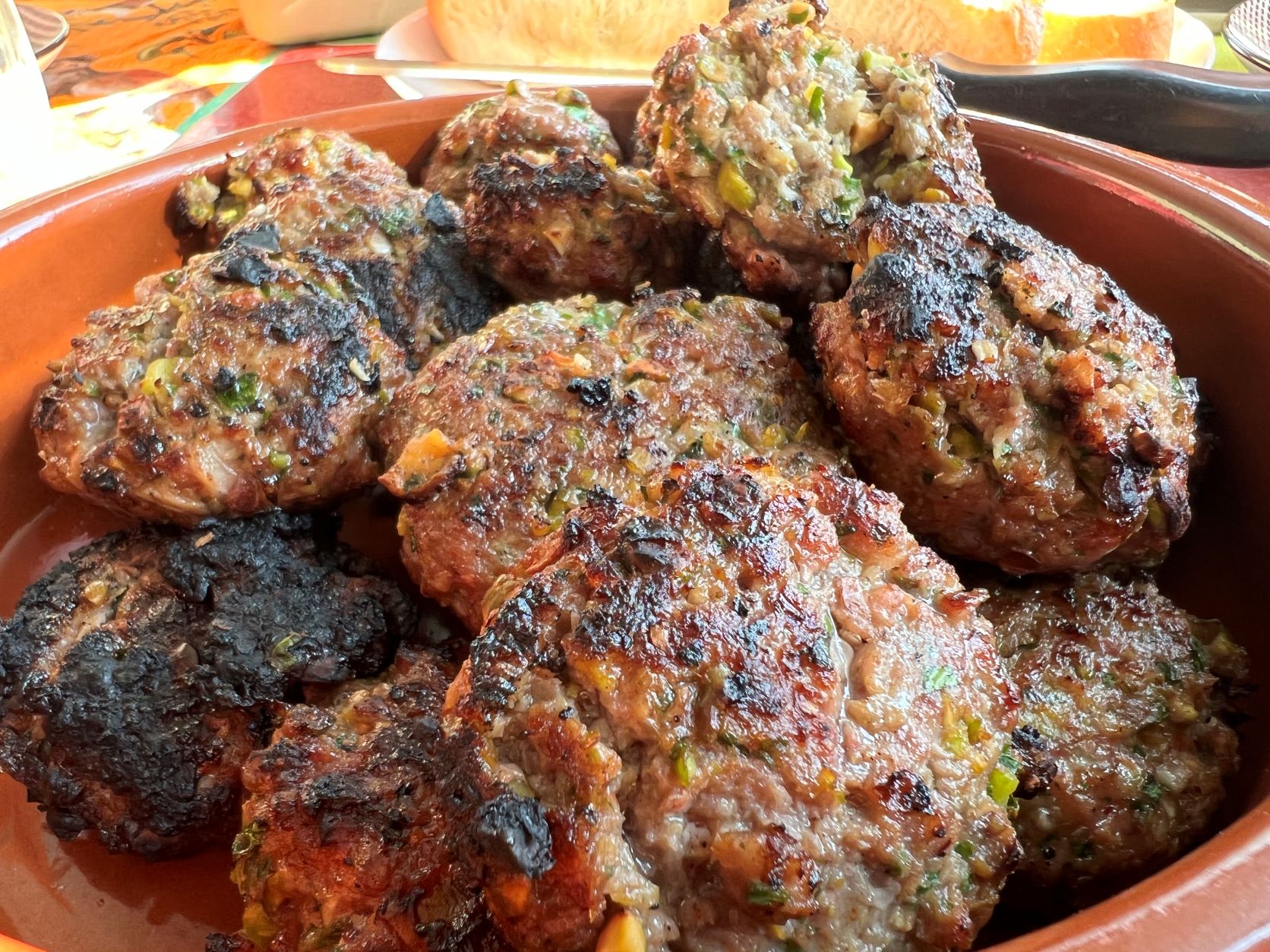 We also barbecued quail on the Explorer, with overnight-marinated spatchcocked quail. Removing the backbone and ribs from the birds was fiddly, but the flavour made it all worth it! Once on the hot BBQ, they took just 15 minutes to cook through with the hood on. 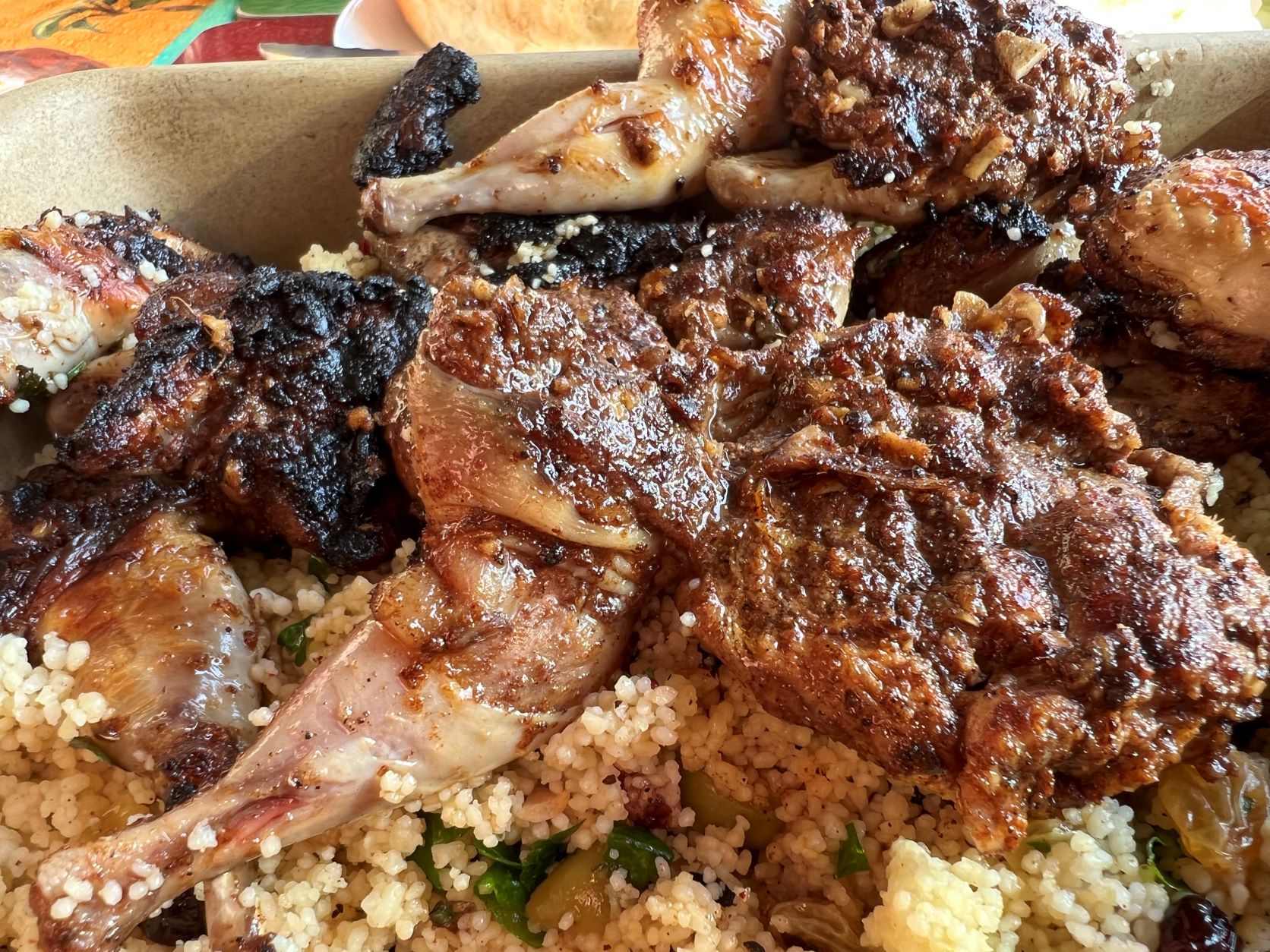 While testing out the Explorer, we used Binchotan White Charcoal (available at selected Bunnings in Australia). Because of its high density, this charcoal can be more difficult to light than others. However, we had no difficulties lighting it on the lower grill in the Explorer with a firelighter and a couple of dry pinecones. The charcoal easily lasted through the multiple grillings of the day. At the end we removed the ring from the Explorer, closed down the vents, and put the lid on to smother it. That way we were left with plenty of Binchotan to use again (and again!). 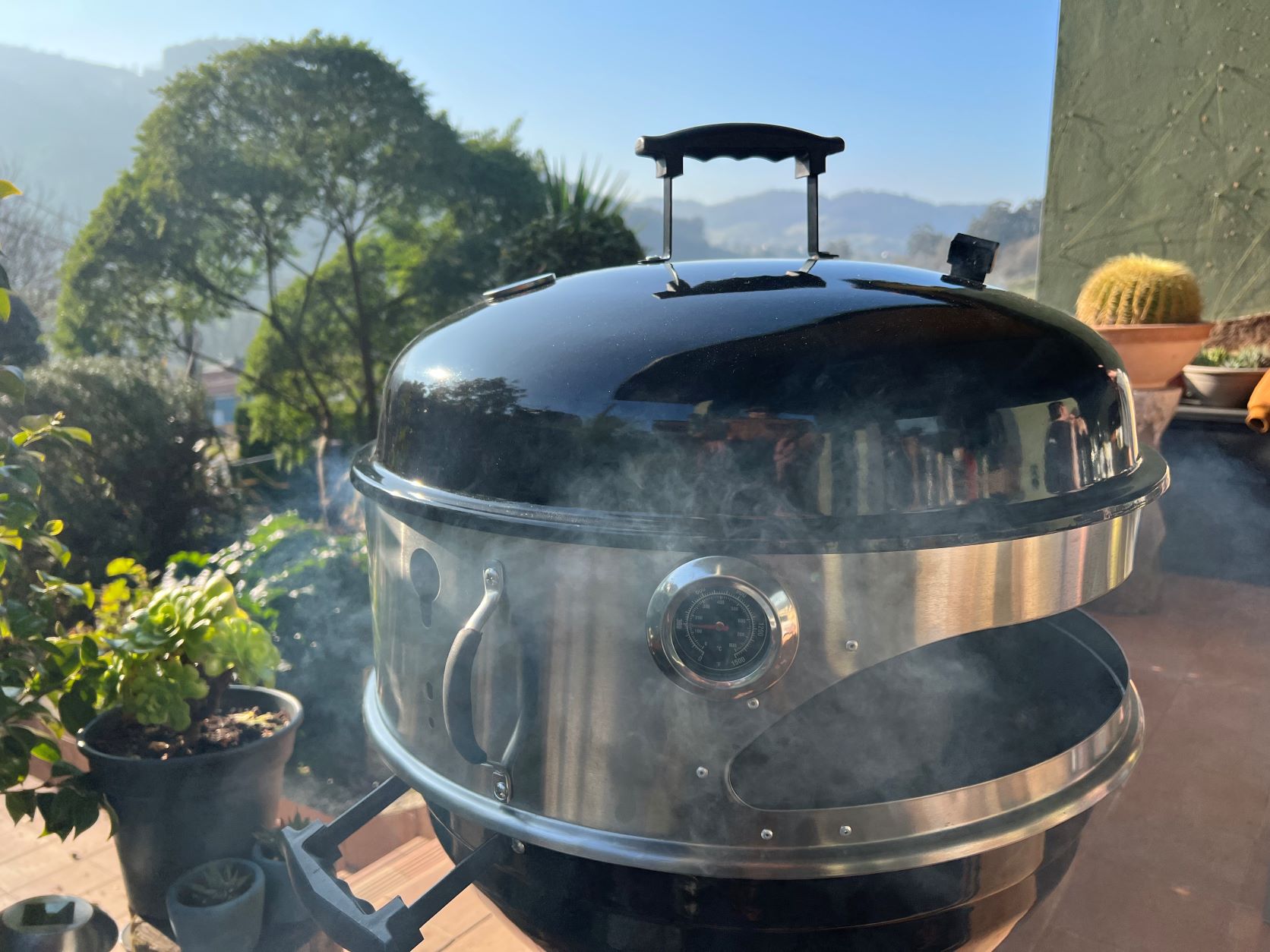 Overall, we were very impressed with the Explorer. It had a good capacity and thanks to the direct and indirect grilling options, it was incredibly versatile. There are still some features we need to test out, like the rotisserie, but that just gives us the excuse to spend another day cooking outside with friends and family!